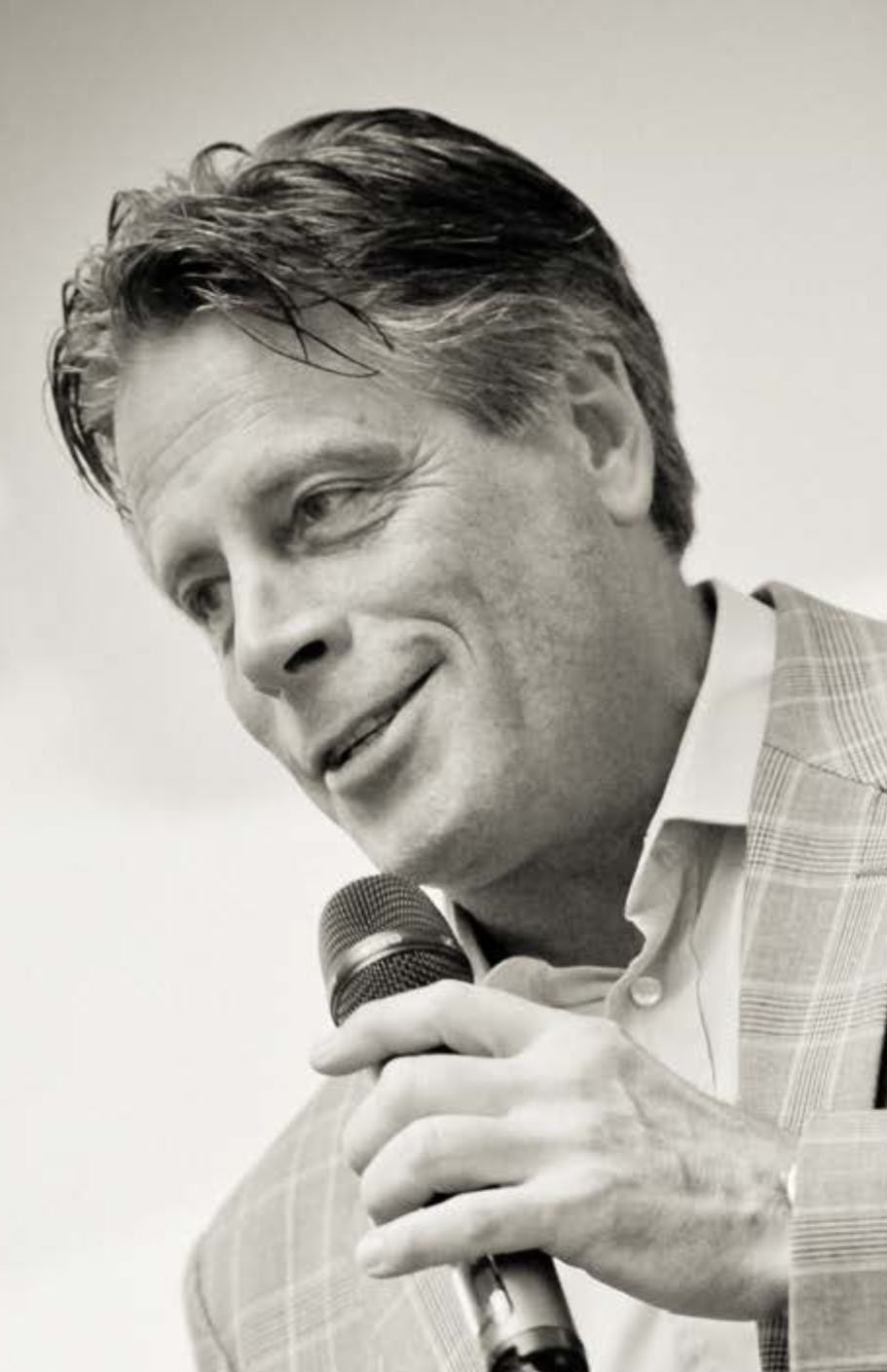 Joseph Shafer has been practicing as a Chiropractic Physician since his graduation from Palmer College of Chiropractic in 1980. He graduated with honours from Louisiana State University prior to study for his doctorate. At Louisiana State he studied international law, history and psychology.

Following graduation from Palmer, Dr. Shafer moved to Denmark with his then wife where they set up a private practice that became one of the largest in all of Denmark at the time. During the 10 years in Denmark, Dr. Shafer continued to study Applied Kinesiology, Nutrition and Sports Medicine. He became a Certified Sports Physician in 1989 and a Diplomate of Applied Kinesiology in 1990.

From 1986 to 1990, he was one of the official Team Denmark specialist physicians, on call to treat elite athletes. In 1989 he was an attending physician at the World Games in Karlsruhe, Germany. In 1990 he was the team physician for NISSAN PERFORMANCE at LeMans, France, in 1991 and 92 at the Daytona Beach 24 hour endurance races.

In 1991, he was invited for the first time to speak and lecture in Moscow and Novokuznetsk, Russia and has been invited to speak regularly since. In 1993 he was awarded an assistant professorship (HON) at the Novokusnetsk School of post-graduate medicine and in 2004 was given full Professorship status at the School of Post-Graduate Social and Rehabilitative Medicine, Moscow.

Dr. Shafer served as the President of ICAK-Europe from 1988 to 1995 and President of the International Council from 1992 to 93. He has written or contributed to three books and has privately published scores of lecture notes throughout 25 years of teaching. Most notably, Dr. Shafer has developed several diagnostic and therapeutic techniques that have found widespread use with physicians and physiotherapists. At present, Dr. Shafer continues in private practice, to develop new techniques and as a consultant for the profession and lectures widely throughout Europe and the Far East.

Stay up to date on course news