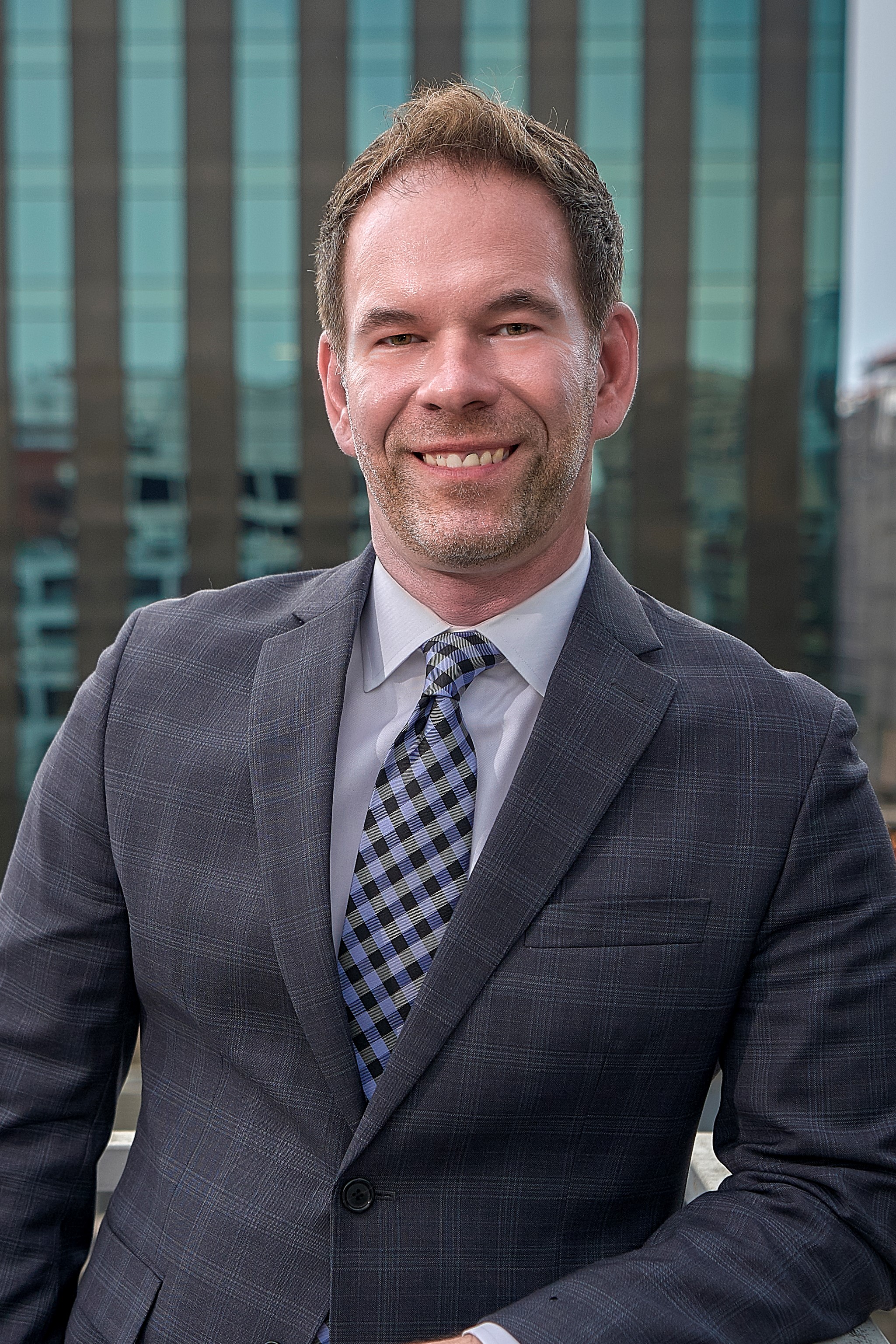 Dr. Robert Ciprian had health challenges as a child and grew up on the rough streets of Queens, NY in the 1980s and 1990s. At first he was studying art but found a passion for natural medicine because of how it helped him overcome his health problems. From his first month at Cleveland College of Chiropractic in Los Angeles, he started to study Applied Kinesiology as well as other muscle testing techniques. He Became the president of the CCCLA Applied Kinesiology club and had a passion for teaching others. After graduation in 2000 he went on to study for the Diplomate in Applied Kinesiology while he was a teaching assistant for the basic AK course in San Jose, CA and Portland, OR. In 2004 Dr. Ciprian became a Diplomate of the International Board of Applied Kinesiology and also began teaching the basic AK course. He now practices in downtown Washington, DC.

Stay up to date on course news